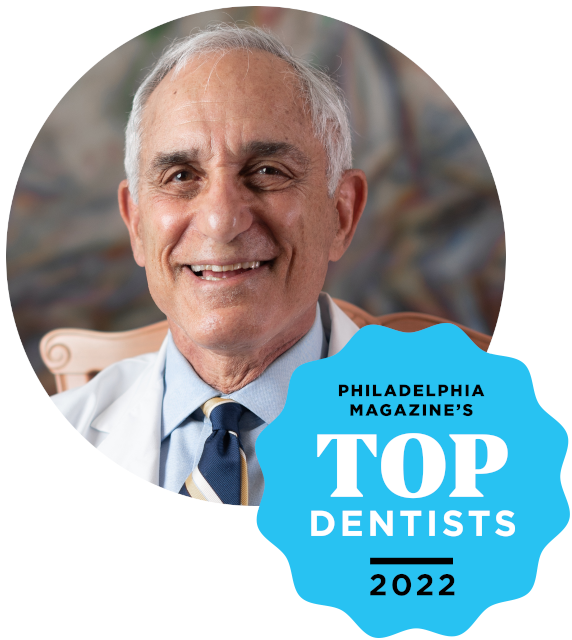 With his unique combination of experience, innovation, academic achievement, and community involvement, Stephen Brown is one of America’s most distinguished practitioners in the fields of periodontics and dental implants. At the same time, he is dedicated to his patients’ long-term health and to their comfort during and following procedures.

Dr. Brown is a staunch proponent of progress toward treatment options that are more effective, less painful, and require less time to heal for patients. He not only implements these advanced treatments in his own practice, but he also uses his influence to teach and encourage other periodontists to do the same.

Because of his excellence in the practice of dentistry, Dr. Brown has been named in Philadelphia Magazine‘s top dentists since 2010 and is regularly listed as a top dentist in Suburban Life, a recognition that only 5% of dentists receive.

From his private practice in Center City Philadelphia, Dr. Brown specializes in providing periodontal services and dental implants. He started The Perio Group to connect with general dentists throughout the Delaware Valley to provide patients the most advanced periodontal treatments available.

Widely known as an innovator and leader in modern dentistry, Dr. Brown is a pioneer in the use of the laser as an alternative to surgery in treating periodontal disease. He was the first dentist in Philadelphia to offer LANAP (Laser Assisted New Attachment Procedure), an FDA approved, minimally invasive treatment, specifically developed to treat periodontal disease.

He was the first periodontist in Philadelphia to offer the Pinhole Surgical Technique, a treatment for receding gums that requires no cutting or stitching.

“Dr. Brown is a pioneer in the use of the laser as an alternative to surgery in treating Periodontal Disease.”

A graduate of Temple University School of Dentistry, Dr. Brown earned Certificates of Proficiency in Periodontics and Adult Orthodontics from the University of Pennsylvania School of Dental Medicine, making him the first in the country to acquire this rare double specialty. He continues his education by attending courses on new techniques and technology regularly. He recently completed a course on the Pinhole Surgical Technique for receding gums, which he now offers to his patients.

“I was the first person in the entire U.S. to have combined training in periodontics and orthodontics. What it allowed me to do is to get involved in teaching. One of my passions has always been to mentor young people and to teach dentists who are already trained on how to do more advanced procedures.” – Dr. Stephen Brown

Dr. Brown as a Teacher and Mentor

“The dentist who teaches other dentists”. Dr. Brown is energized by the role of bringing colleagues together, promoting the latest and best techniques, and educating upcoming dentists in the best practices of his field.

As a way to bring together periodontist in his area for training, Dr. Brown founded and is the director of The Cosmetic Consortium, a unique study club for restorative dentists and specialists in the Philadelphia and the tri-state area. His vision in creating it was to provide a forum for shared learning of the latest advances in the art and science of dentistry.

Dr. Brown is widely published in professional journals, has contributed to important texts in his field, and is a frequent guest speaker before dental societies in the United States and abroad.

His colleagues recently honored him, when he was selected to be an Examiner for the American Board of Periodontology, which evaluates Periodontist candidates for certification by the Board.

College of Physicians of Philadelphia – Fellow 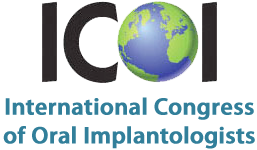 Delaware Valley Academy of Osseointegration – Board of Directors

Long active in civic affairs, both Dr. Brown and his wife, Pelley, support the arts as well, through their involvement with The Print Club of Philadelphia, the Pennsylvania Academy of Fine Arts, the Philadelphia Museum of Art and The Philadelphia Orchestra. An avid skier, Dr. Brown is a certified ski instructor at Elk Mountain, Pennsylvania and a member of the Professional Ski Instructors of America.